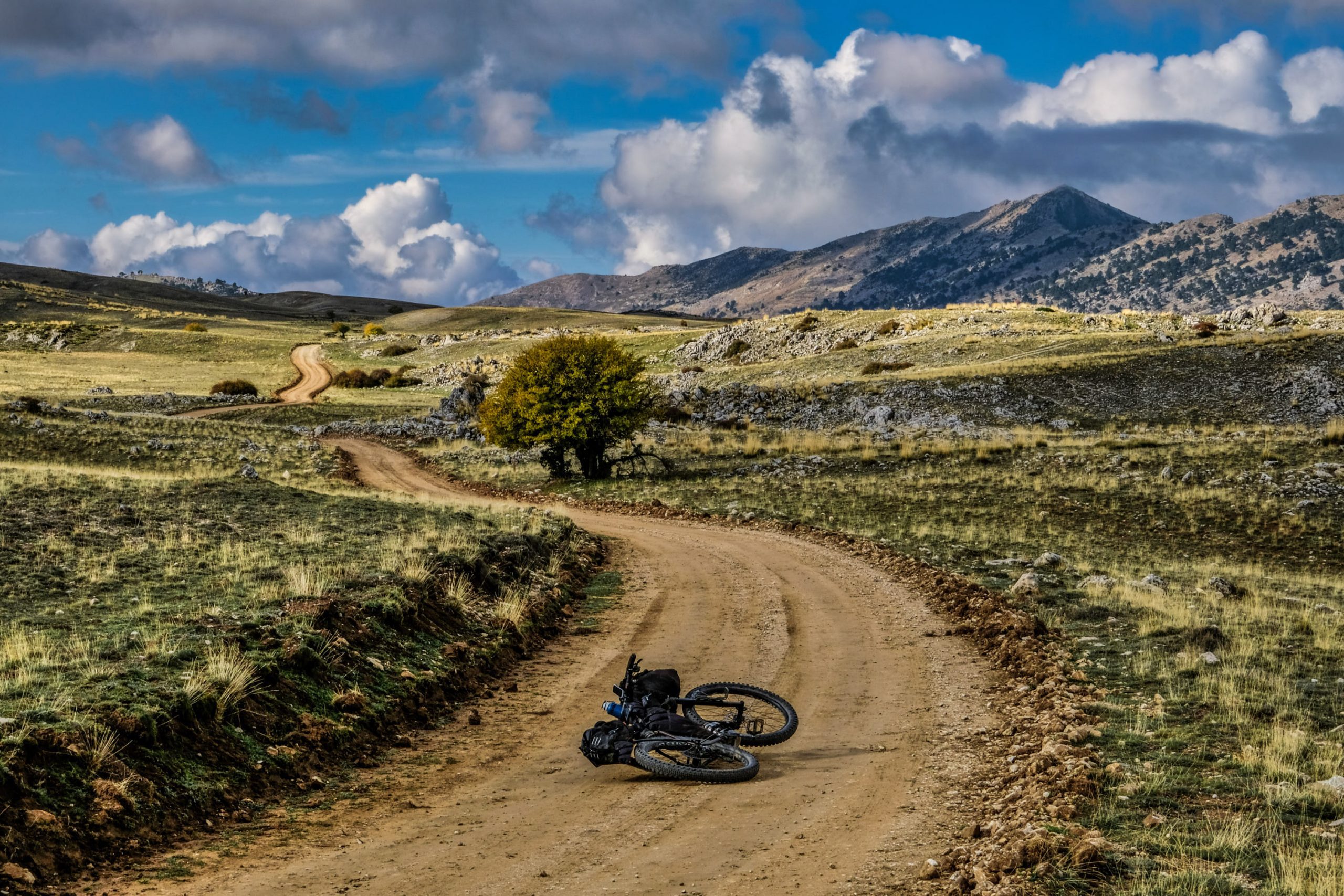 The idea came to me from riding some of the more established bikepacking routes and finding them too technically and physically challenging for long term, long distance travel. The route was conceived as a trail in a similar vein to the Great Divide MTB trail in the USA, a relatively non-technical crossing of this diverse and fascinating continent. Essentially a dirt road touring route which goes near to some of the already established and technical routes on its way.

‘Divide’ is a popular choice of name for a long distance bikepacking route, and while this doesn’t follow any continental divide, however it does cross many cultural, political, economic and environmental divides in its crossings of Europe. Weaving the history of this varied land into the journey, to try to dispell the reality of the international borders, to create an adventurous route with a European style to it, from the far northeast to the far southwest and many points in-between.

I am Andy Cox, born in 1978 in Oxford, England. I’ve no fixed abode, nor any real occupation. I used to work as a bike mechanic by trade, but also as a MTB guide, a bike rental shop manager,.. but beside being a coffee drinker and map lover I’m just a guy who lives to ride his bike, to camp in the forest, to see the world from a saddle.